A couple of years ago, I looked over my game collection and sighed at the number of games that hadn't seen the attention they deserved.  I wrote a post listing games that I wanted to spend more time on, even as I realized that as long as leisure time is limited and the game collection is big, there will always be neglected games on my shelves.  It's a topic worth revisiting from time to time - both because it's interesting to see how the list has changed (and how it hasn't) and because it's helpful to look at the collection with fresh eyes and think about resurrecting a few titles that might bear dusting off and playing again. 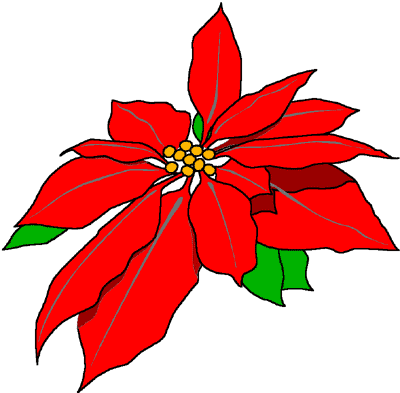 The reader looking for boardgame gift ideas for the upcoming holidays may find recommendations from an overwhelming variety of sources.  Rather than add to the noise, I thought I would help organize it with my own meta-guide of boardgame holiday gift guides.  What follows is a consolidated list of sources, including the categories for which they provide recommendations, as well as a summary of highlights at the end.  I hope the reader finds this meta-guide helpful.

A look back at hip-pocket wargames

I just saw the documentary Game On: The World Boardgaming Championships, by Alex Dunbar of Wind-up Films, which featured (among other things) the progress of a young competitor in the Ace of Aces tournament.  And just yesterday, my friend Paul R. just contacted me, now that we are working in the same building, about getting together for a game (which we haven't done in far too long).  It occurred to me that with proper planning, we could play a wargame on a lunch break.  Both of those events reminded me of a post I wrote a couple of years ago on what I called "hip-pocket wargames" - those that you could pull out and play on relatively short notice.  So what follows is a re-post of that blog entry, which might be new for some of my more recent followers.

Email ThisBlogThis!Share to TwitterShare to FacebookShare to Pinterest
Labels: Battle Line, Down in Flames, End of the Triumvirate, Wooden Ships and Iron Men, World Boardgaming Championships

I was listening to The Geek All-stars Episode 87, in which Dan Patriss and his band of merry geeks list their Top 11 Stefan Feld designs, and someone mentioned in passing that a few of these well-regarded games are relatively unknown by game hobby newcomers because they have been out of print for some time.  That got me to thinking about how many excellent games are difficult or impossible to obtain because no publisher is printing them.  Hence the inspiration for today's post - a survey of the most highly-rated out-of-print games on boardgamegeek.com.

Email ThisBlogThis!Share to TwitterShare to FacebookShare to Pinterest
Labels: Race for the Galaxy

As October begins and fall sets in, I thought I would look back at some of games I got to play over the last six months.

Feminism Discourse Part 3: Who else has asked this question?

This post is the third in a series of three essays on the topic.
Part 1: Why are women the exception in boardgame design?
Part 2: Who are the women that design games?

I'm certainly not the first to question the disproportion of men to women in the boardgaming hobby.  Here are just a few recent efforts (and one not-so-recent) to shed light on the question in one form or another.