Importance of theme in a cooperative game 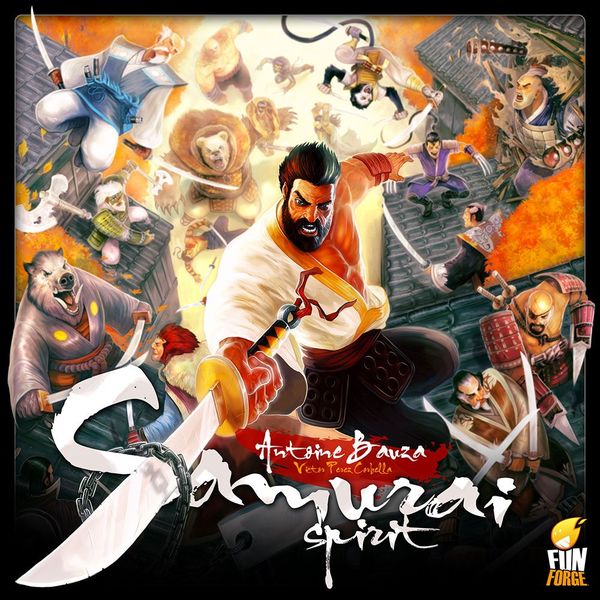 Future Wolfie of iSlayTheDragon recently reviewed Samurai Spirit (designer Antoine Bauza, artist Victor P. Corbella, publisher FunForge).  It seems like an interesting game - I've got it on my wishlist - but a couple of sentences in Future Wolfie's review jumped out at me:


In a way it’s like a cooperative version of Blackjack, with much better art and a few special powers thrown in the mix. But that’s what it really boils down to in a sense: trying to hit a maximum total card value without going over.


In that brief characterization, the concept of the game as a Blackjack variant completely undermined the premise of the game as a representation of fellow Samurais defending a village from invaders.  From that point forward, Samurai Spirit was a card game with art, rather than an adventure conflict using cards as a participation medium.  The theme became secondary.  Moreover, as a co-operative exercise, its appeal as a game diminished drastically for me.

This perspective illustrated to me that an easily abstracted (i.e. weakly themed) co-op game loses its appeal.  The corollary follows that strong theme is more important to motivate co-op gameplay than it is to motivate competitive gameplay.

A few examples and counterexamples might help to explore this thesis.  Some of the most successful co-operative games thrive on their themes.
Besides Samurai Spirit, a couple of other interesting counterexamples illustrate the premise that weakly themed co-op games don't hold up:

So, if strong theme is so important to enjoyment of a co-op game, why are abstract competitive games still successful and engaging?  I'd hypothesize that competitive games derive their excitement from the challenge of the competition itself.  An abstract game provides a ruleset and framework for that competition; theme is secondary to the gameplay.  A co-op, on the other hand, poses the players against a game system rather than against each other.  It may be that puzzle-solving in a co-op format doesn't offer compelling competitive engagement, so a strong theme is necessary for players to lose themselves in the fantasy of danger or a narrative story arc.

This observation helps me prioritize the thematic basis for "Reactor Scram," the co-op that I'm currently working on.  Fortunately, early feedback at UnPub playtesting events suggests that players really do feel as though they are racing to prevent a nuclear disaster.  I want to make sure that I maintain that thematic linkage as I continue to polish the gameplay mechanics.
Posted by Paul Owen