European board games before Catan


Game designer Rob Newton asked on Twitter what people would consider "classic literature of the board game world." Fellow designer Jonathan Weaver responded in three categories - citing Chess and Go as "ancient literature," Monopoly as "classic American literature," and then added, "whatever the predecessor of Catan is would be classic European literature." Some time ago, I was inspired to go back and look at what board games Americans had available to them when Monopoly arrived.  Now I was faced with a similar question for Europe before Catan. I already knew that Clue was originally English and Risk came from a French design, but Weaver's response made me realize that I really couldn't identify other European games released prior to 1995. Surely Catan couldn't have been the first popular European board game, so I felt that some self-education was in order.

I identified some others that are familiar to many people based on the number of ratings they received. All of these have over 8000 ratings: 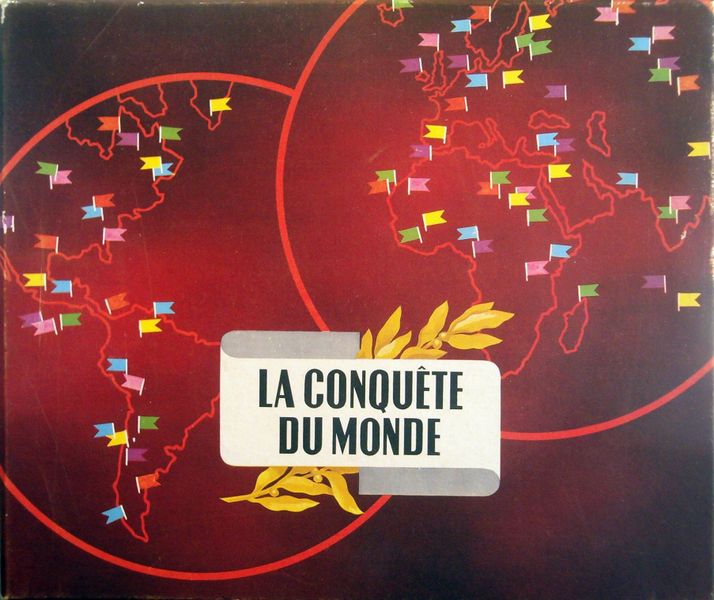 But then I extended the investigation to consider what the award-winning games were prior to 1995, thinking that such awards might better reflect the board game culture of the time - or at least the most highly thought-of by some. Here are the winners of the Spiel des Jahres, the German Game of the Year, prior to 1995: 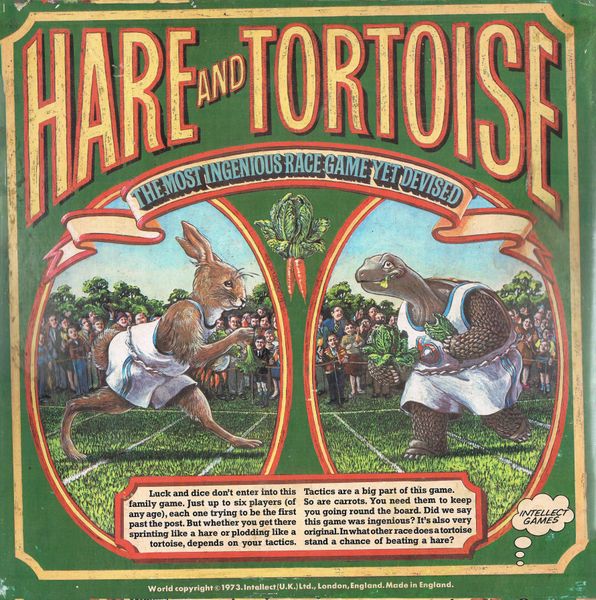 All have European origins but three. Rummikub was designed by Ephraim Hertzano, who published it under Hertzano Ltd in Israel in 1977. Focus is a Sid Sackson design originally published in America by Whitman Publishing in 1965. Liar's Dice is a public domain game believed to have originated in South America in the early 19th century. (I couldn't ascertain whether Sherlock Holmes, originally released by Sleuth Publications, was European or not; I'm assuming that it was originally British.) Those three exceptions aside, most are German, as one might expect; a few are British, and one (Um Reifenbreite, a re-implementation of Homas Tour) was originally Dutch.

The SdJ list provides some insight in the pre-Catan European board game landscape. It's helpful to go back and see how long some familiar titles have been around, or to consider games that perhaps have faded somewhat in their recognizability.

So to answer Rob Newton's original question, which of these would we consider "classic European literature in the board game world"? For my part, I might nominate the following (in no particular order) from the above lists for their familiarity, staying power, and influence on subsequent game design: 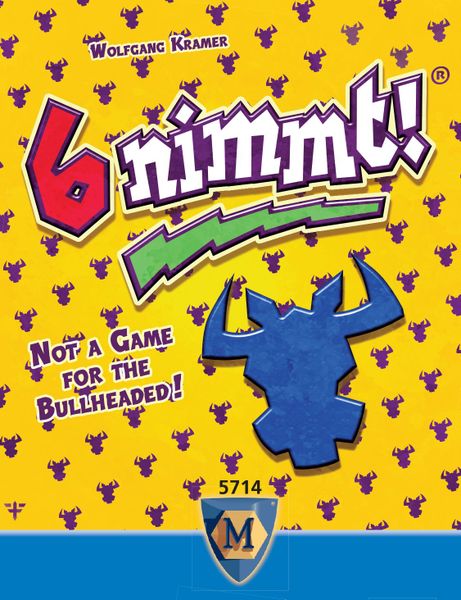 Others might come up with different lists (and are welcome to do so). For my part, these are the titles that seem to come up in conversation most today in one form or another. The bottom line, of course, is that I've become more aware of the pre-Catan European board game world now, and I hope others have, too.
Posted by Paul Owen

Email ThisBlogThis!Share to TwitterShare to FacebookShare to Pinterest
Labels: Clue, Settlers of Catan