I never really thought about all the ways that different games keep track of score - defined as the single game state parameter that determines who wins, whether in comparison to other players or to a threshold.  Looking into the different score tracking mechanisms might illuminate some advantages and disadvantages among them and inform future game designs.

Score track
I think this method was the focus of Robin's original question.  Each player has a pawn that moves along a track to represent his or her score.  The "shape" or "geography" of the track seems to be what Robin meant to investigate.

In many cases, if a game has either victory point tokens or currency but not both, the distinction is moot; money and points are equivalent.  Great Heartland Hauling Co. has this property, although it uses a cube on a scoring card instead of currency or tokens to track money/points.

Score pad
Many games don't track points during the game but have players evaluate the game-end condition and add up points to determine a winner.

Some have a specific tabular score pad that comes with the game to help players add up points accumulated in a number of different categories at the end of the game:
Others don't provide a score pad, but players may find it easiest to add scores on paper to determine a winner because they have multiple sources of points to aggregate:
Card count

A number of card games track score simply by an accumulation of cards won during play:
Player count

In player elimination games, a player's "score" is 1 if he is still playing, 0 if he is not.

Observation
By "Observation," I mean determining score by evaluating the game condition without there being any explicit indication of the actual score.  Examples include 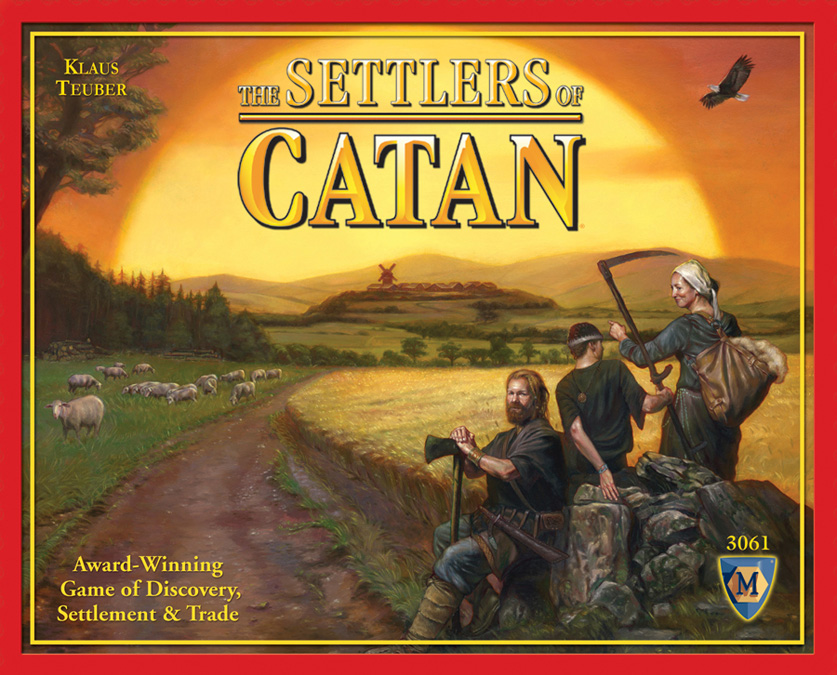 So as I compiled this taxonomy of game scoring, some thoughts about score tracking methods came to mind.  First, let's look at Robin's original question.  As I think about the different types of score tracks, I realize that I am not fond of those that snake back and forth as in Alhambra and Carcassonne.  I find it too easy to count in the wrong direction (perhaps because I can be a little careless).  So I tend to prefer scoring tracks that go left-to-right, one row at a time.  Also, I'm prone to moving the wrong piece if everybody is on the same scoring track, whereas there's less chance of error if each player has his or her own scoring track.  On the other hand, when everyone is on the same track, it's easier to compare progress among players.

Another observation is the distinction between currency (which is like spendable victory points) and conventional victory points, which are permanent.  I tend to like business/economy games, which force players to spend money in order to make money when money is the measure of victory.  VP tokens are less flexible from a design standpoint.

I also tend to like hidden victory points (as in Puerto Rico) because they obfuscate who is winning the game at any given time, which makes more difficult deciding whom to slow down with a negative action.  "Point salad" games, in which players tabulate points from a number of different sources at the end of the game, also tend to hide the relative progress of players against each other.

Using cards to track points minimizes the components necessary but has the effect of reducing the number of cards in play over the course of the game.  That property works in trick-taking game but can actually be problematic in a four-player game of Traders of Carthage.

So score tracking actually poses some game design trades that can make for some interesting choices.  I appreciate Robin's question for making me look more closely at something I think I'd otherwise taken for granted.
Posted by Paul Owen